You need to be logged in to save products in your wishlist.

If you are not sure of the navigator model of your car.

Send a photo of the navigator version to confirm compatibility.

Send a picture of that screen here.

Product Details
SEATAS
10 other products in the same category: 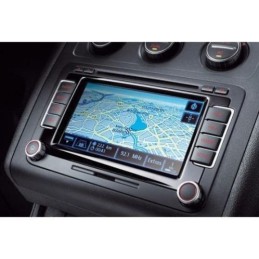 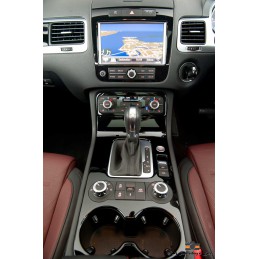 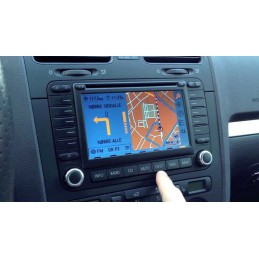