The database of Risk Zones is updated monthly.

The purchase of this product allows you to make 12 downloads for one year.

You can request the speed camera update when you need it.

Product Details
LCN3
4 other products in the same category: 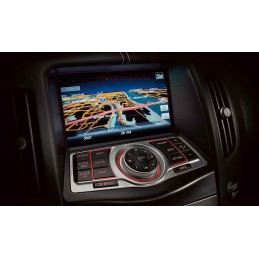