Is working great after minor problems solved by Antonio. ...

Quick and good. It works like a charm. My garage formatte... 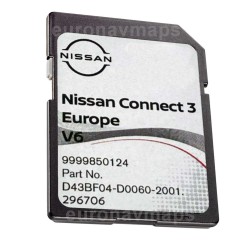